Ever since you could remember, you have been interested in magic. You have explored its most hidden secrets, and when you finally completed your education in magick matter, it turned out that the last element to make you a full-fledged wizard is THIS – the philosopher’s stone.

However, be warned, it is hard to find, especially when time is limited and this most precious of objects is deeply hidden.

Will you take up the challenge and become the lord of magic? 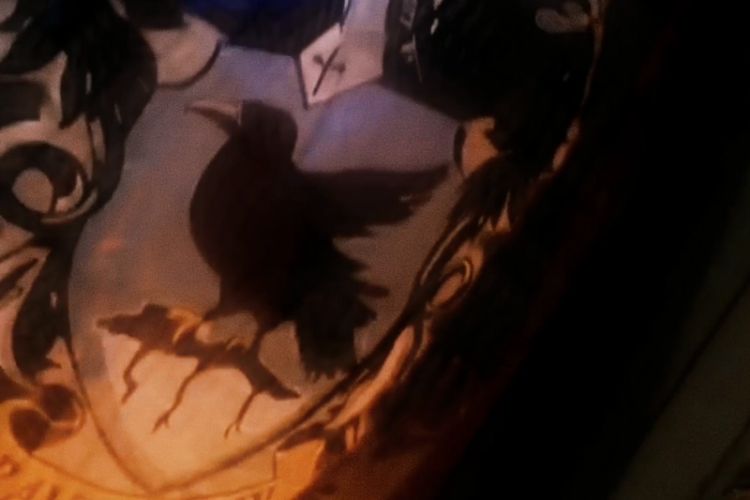 The philosopher’s stone, known also as a tincture, is a mythical substance that allows the transformation of metals like mercury and lead into gold or silver. Its first mention came from ancient Greece. The Alchemist, known as Zosimos of Panopolis described this substance, giving it almost magical power to transmute mercury into pure gold. Of course, as time passed, stories about mythical substances became more and more unpredictable and magical.

European Christians connected the stone to Jesus Christ, as a source of all life and immortality. Still, that fails to explain the true essence of this stone. According to the history of alchemists, the stone can change something that wasn’t recognized as noble into something totally opposite, but more importantly in this legend is the fact that this transformational process is achieved without a rule of equal exchange, so the level of power in time of transmuting doesn’t need to be the same. That’s why the stone was known as a mythical substance that can bend laws of nature to its own needs.

During the ages, several place name references and legends of stone appeared in most religions, and parts of the world; Ancient Egypt, Greece, Christian Europe, India, Asia. Most of the generations of mankind have had some sort of story to recount about this magical substance.

The Philosopher stone has also one very important task. According to many legends regarding this substance, it became known as a source of immortality or a wonder cure for any illness. During the Black Death pandemic in middle-age Europe, there were plenty of trials to find or discover the stone. In the modern world, it is now possible to create gold from other metals using a nuclear reaction, but the effort and labor involved in the process far outweigh the worth of the gold itself. Despite this, people will never stop looking for this stone. It’s part of human nature to look for something that can’t be explained by science. Of course, the stone appeared in many forms of art. From paintings to comic books, and books themselves. The most well-known history related to the stone concerns a young wizard and his group of friends in a magical school. 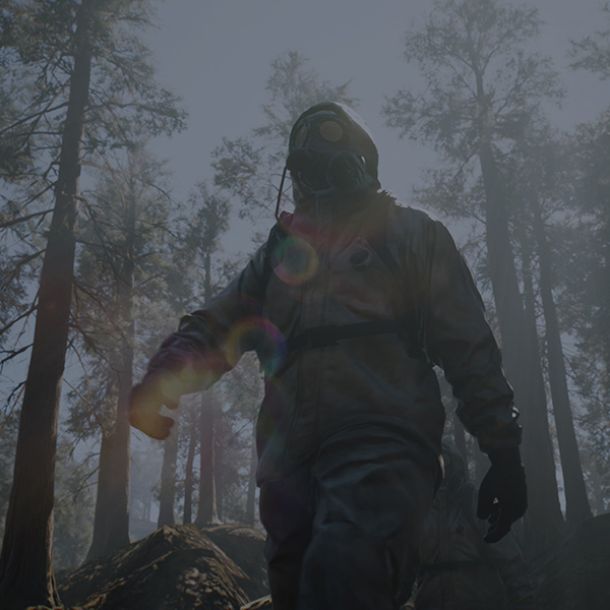 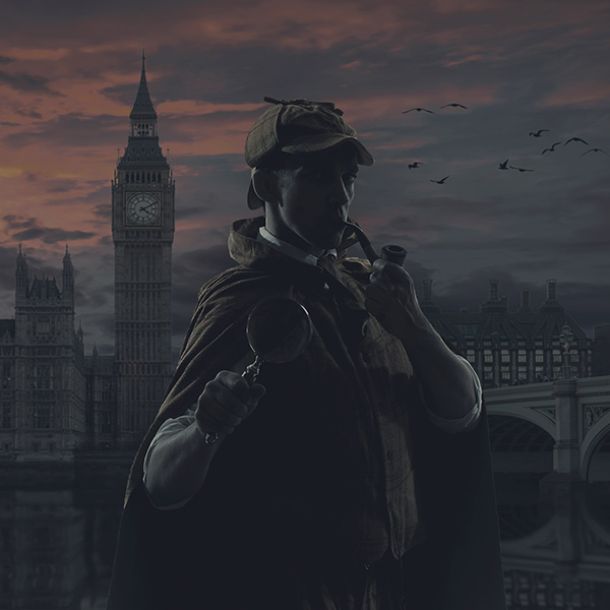 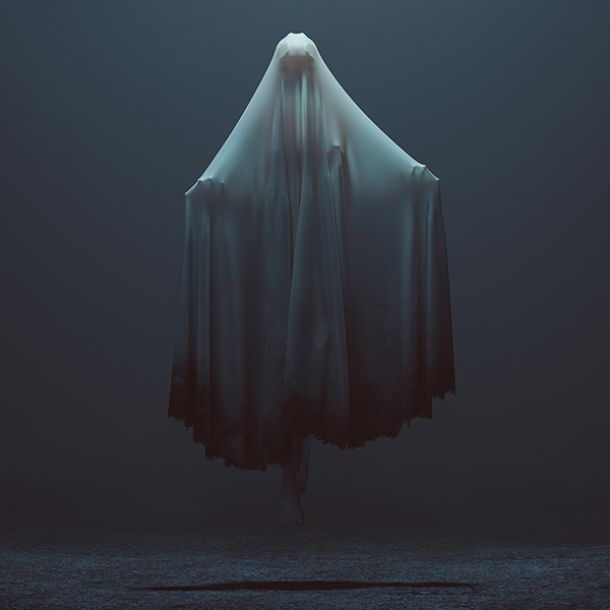